Clarification of Immigration Suspensions Under the Latest Presidential Proclamation

Recently, President Trump tweeted that he will be taking steps to temporarily suspend immigration into the United States. The resulting Presidential proclamation, officially titled, “Proclamation Suspending Entry of Immigrants Who Present Risk to the U.S. Labor Market During the Economic Recovery Following the COVID-19 Outbreak,” was signed a few days later and became effective April 23, 2020.

President @realDonaldTrump is suspending new immigrant visas to put American communities and workers FIRST as we move toward safely reopening the economy. pic.twitter.com/OkYqOPtN8Y

Understandably, given the broad nature of the tweet paired with the title of the proclamation itself, many current and hopeful immigrants are concerned. However, this directive is not as expansive as the name or tweet implies and mainly impacts green card applicants.

There are also a host of exceptions. This proclamation does not apply to EB-5 Immigrant Investor Visa Program applicants. There are also exclusions for healthcare workers and other professionals, such as researchers and others, focused on COVID-19 efforts. In most cases, the spouse and children under 21 of permitted immigrants and current citizens are also exempt

Furthermore, once consulates that are currently closed due to the pandemic reopen, they can issue nonimmigrant visas such as those beginning with Ls, Hs, Es, Os, and Ps, as well as a few others.

Currently, the proclamation only applies for a 60-day period from the effective date but is subject to extension. If this is to be extended, it will be determined at least 10 days prior to the expiration.

Despite some initial fears and confusion, this proclamation does not impact the majority of our clients. Although other pandemic response measures are having an impact on the speed of applications, this proclamation has not drastically increased the limitations on immigration.

Sales in the “New Normal”: The Shift to Digital Selling and Why to Leverage it in Your Business

Alleviating the Confidential Information Memorandum Bottleneck in Your Firm 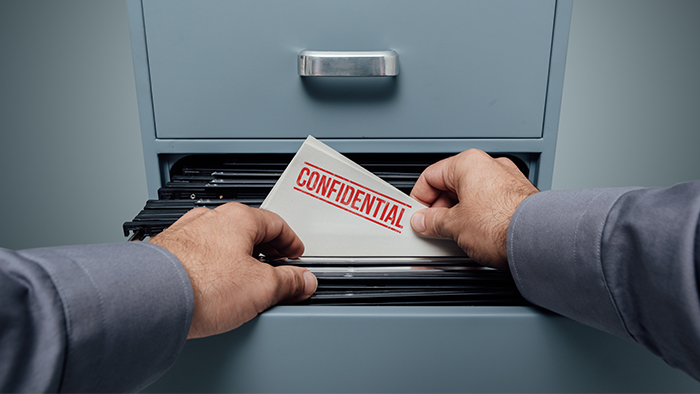 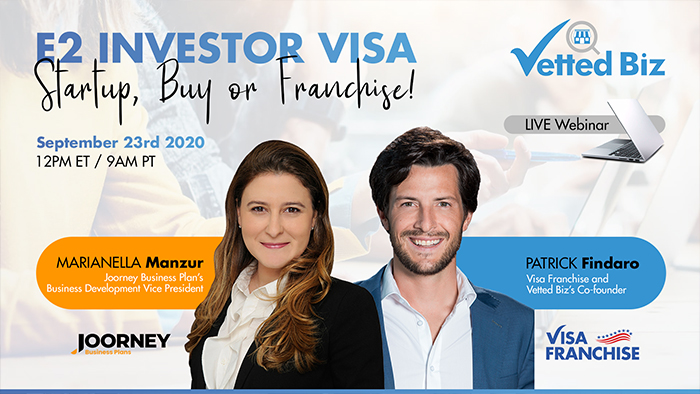 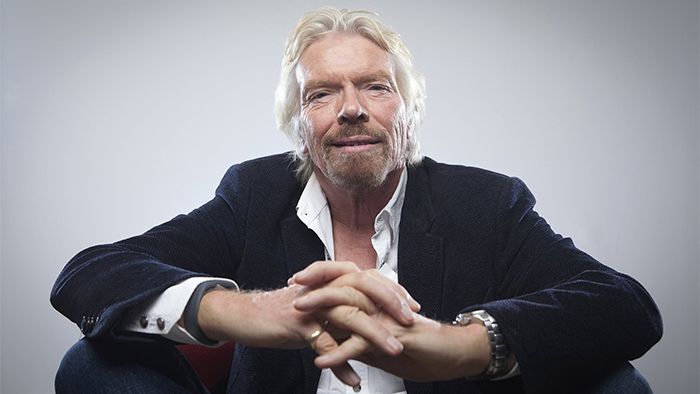