In the face of stalled negotiations and Congressional recesses many businesses and individuals had lost hope of seeing additional governmental relief for the financial impacts relating to the pandemic. But at long last, a successful additional COVID-19 relief package has passed.

The $900 billion bipartisan package swiftly made its way through Congress on Monday, December 21, 2020, passing the House in a 359-53 vote and the Senate in a 92-6 vote and after a brief delay was signed by the President on Sunday, December 27. Nearly a third – or $284 billion – of the package is for the Payment Protection Program (PPP) which is intended for small businesses, typically those with under 500 employees, that have been directly impacted by the coronavirus.

The PPP was one of the most popular and sought-after relief options for small business. These loans carry only a 1% interest and, if used only for eligible expenses, can be forgiven completely. The program was originally created under the Coronavirus Aid, Relief, and Economic Security (CARES) Act in March but ran out of funding within just 13 days. It was refunded and amended in June under the PPP Flexibility Act.

The most notable change to the PPP program under the current package is that the 5.2 million borrowers who received funding earlier in the year can now apply for a second loan of up to $2 million, though under stricter requirements. Businesses eligible to apply for this second round must have fewer than 300 employees and demonstrate a 25% decrease in sales from the prior year.

One of the other prominent changes is the tax treatment of expenses that are paid with the loan. The loans themselves are not considered income and, as such, will be tax-free. However, recipients were previously unable to deduct any expenses that are paid for with the loan. This has been reversed and is a significant win for small businesses who are used to being able to deduct such large expenses as payroll. Critics argued this is “double dipping” but tax experts pointed out that not allowing businesses to take these deductions would mathematically work out similarly to taxing the loan as income.

These changes also expand the list of expenses that the loan could be used to pay and still be eligible for forgiveness. It was previously limited mainly to payroll, rent, and utilities but has been expanded to include things like purchasing supplies – including personal protective equipment (PPE) for staff – or fixing property damage resulting from the riots related to social unrest earlier in the year.

The loan limit has now also been raised for some business types that were hit hardest such as hotels and food-services businesses to 3.5 times their average monthly payroll. Most business types can still only receive a loan up to 2.5 times.

One main point of public criticism and outcry in the initial loans has now also been addressed. Previously, publicly traded companies could receive them. Although they received many of the initial loans, they are now ineligible for new funds.

In addition to the relief for businesses, this package also provides another round of direct cash assistance and expanded unemployment benefits to eligible individuals.  The direct payments have been halved from what was provided under the CARES Act – down to $600 from $1,200.  The same is also true for the unemployment benefits.  Those currently receiving unemployment may now be eligible for a supplemental $300 weekly payment.  Under the CARES Act, this weekly supplement was $600 but expired in July.

An Introduction to Understanding the Diversity of Common Financial Model Types

Why Adopting Marketing Technology is More Critical Than Ever 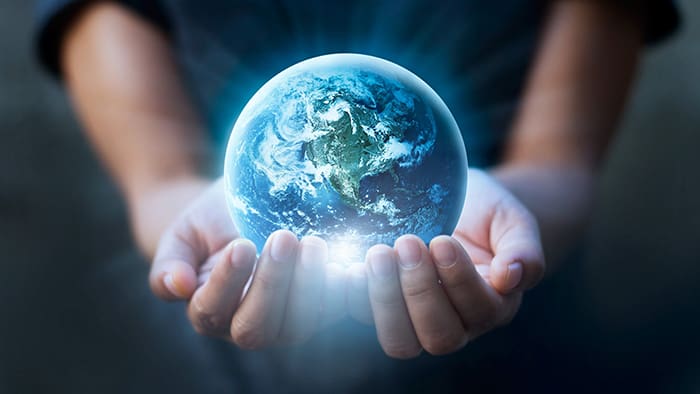 Purpose Beyond Profits Takes on New Meaning as the Role o...

Everyone from Big 4 accounting firms, to professional services giants, to te...
Read More 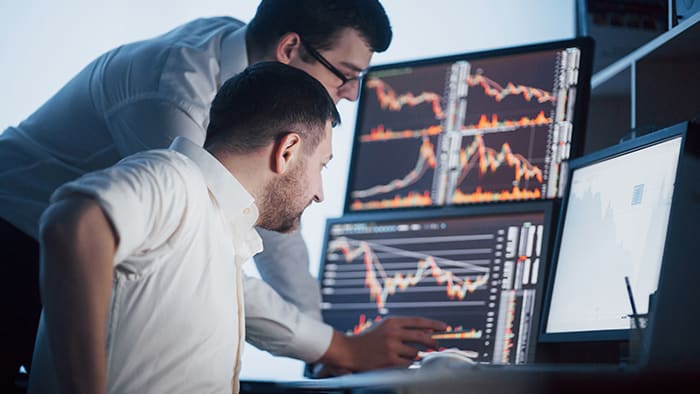 An Introduction to Understanding the Diversity of Common ...

Financial modeling is often thought of when it comes to creating financial p...
Read More 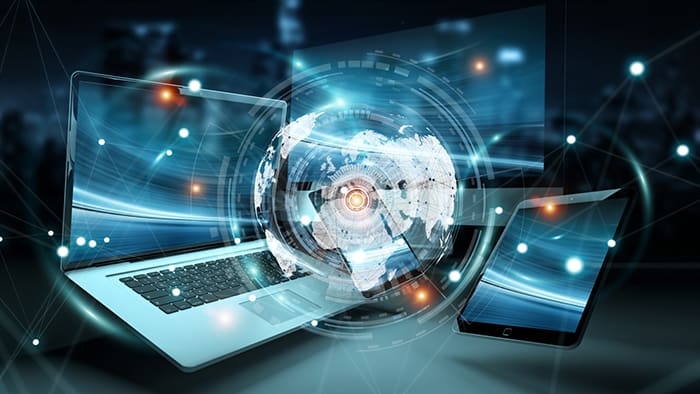 Why Adopting Marketing Technology is More Critical Than Ever

Technology continues to infiltrate nearly every aspect of life and business ...
Read More 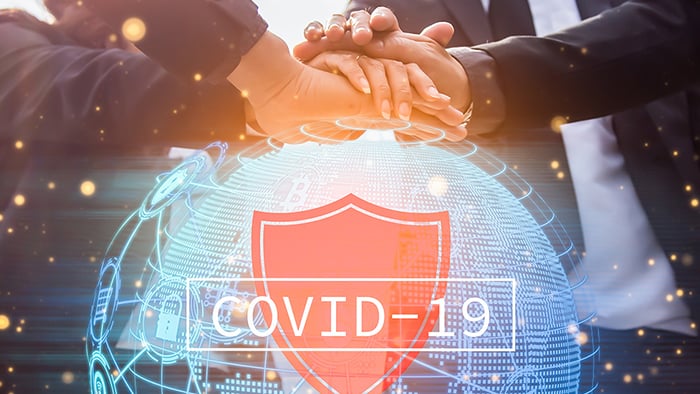 In the face of stalled negotiations and Congressional recesses many business...
Read More 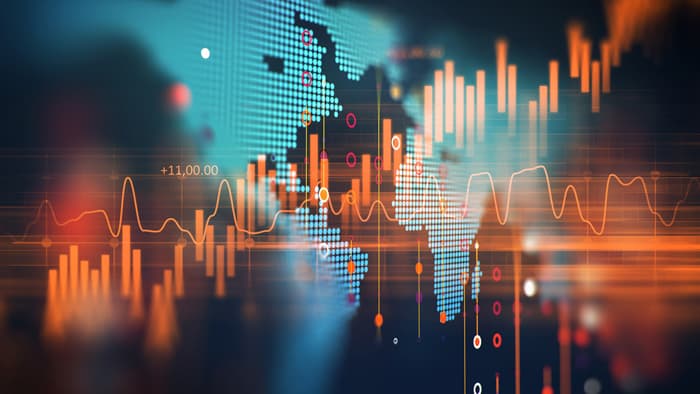 Franchise Statistics: Reflecting on 2019 Results and the...

The franchising industry is responsible for about 3% of total GDP. Growth i...
Read More 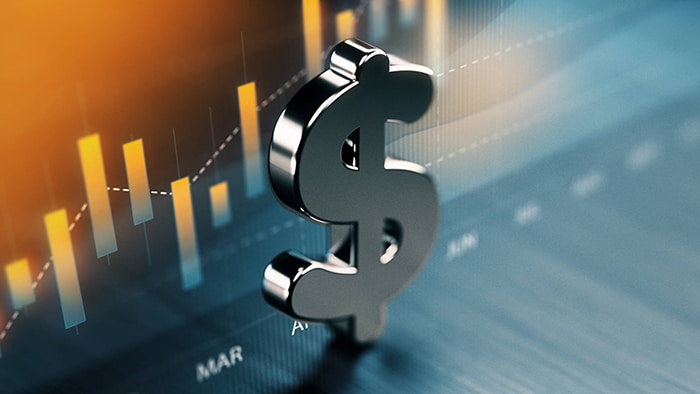 Exploring the Various Ways to Raise Capital for an Establ...

In a perfect world, every entrepreneur would have sufficient capital to laun...
Read More 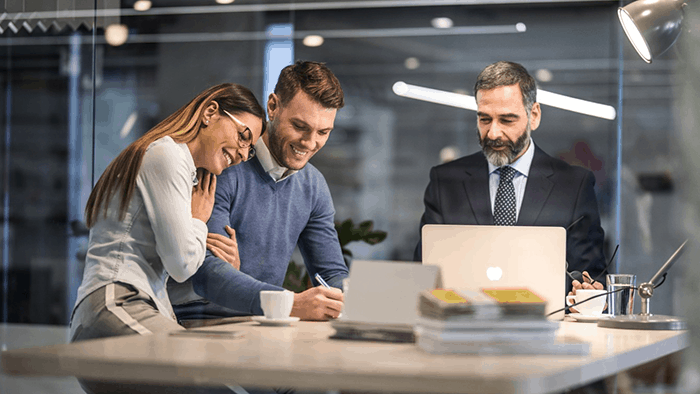 Why Commercial Landlords Require a Landlord Deck and What... 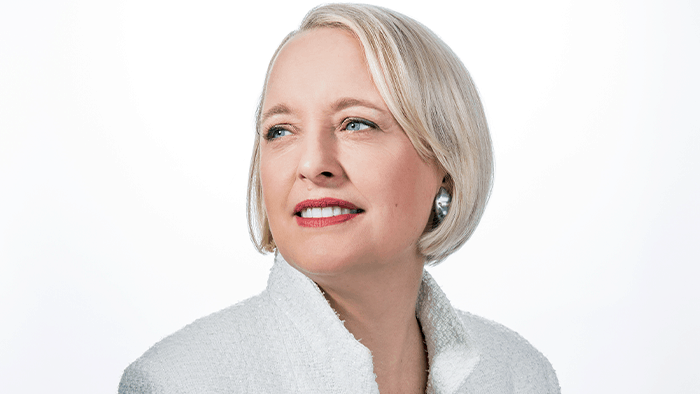