Billionaire Warren Buffet finds himself in the company of the likes of Amazon founder, Jeff Bezos as one of the wealthiest people in the world. Although he is most well known for making billions from his investing prowess, he is also an incredibly successful entrepreneur and businessman.

Although there are troves of resources documenting Buffet’s investing advice, he is also known for giving impassioned advice on business. His insights apply to aspects of the business at every stage, regardless of the industry or business model. Here are 6 of his best pieces of advice:

1. Make investing in yourself a priority

No matter what your ambitions are, developing valuable and transferable skills will carry bigger potential returns than nearly any other investment. Especially when speaking to younger audiences, he encourages them to develop skills like public speaking along with other traits which are cornerstones of interpersonal communication. These types of skills will have far-reaching implications in the outcome of the rest of your personal and professional life and it’s never too late to develop them.

Depending on your industry, there’s often a lot of pressure to carry yourself in a certain professional manner. This can sometimes translate to having a bit of a subdued demeanor. But Warren would advise against this; he encourages expressing your passion like a badge of honor. Warren loves what he does and is known for proclaiming that he’s always loved it. He also acknowledges that not everyone is lucky enough to find their passion early in life. He advises that if you haven’t yet found it, keep looking. Despite his fortune, he insists business shouldn’t be just about money, but about doing something you love.

3. Always have a long-term outlook

One of Buffet’s main tenets of investing is to have a long-term outlook. This has implications in other areas of business as well. In his view, you are almost always sacrificing something better when you go for quick wins. The best strategy is to make decisions with a long-term mentality and act on the premise that nearly everything will pay off more in the future than in the moment.

4. Emulate and surround yourself with the best people

We all have people we admire and so does Warren Buffet. According to him, you should emulate and surround yourself with people who not only have the kind of business success you strive for, but also the personality and character traits you admire. In his words, “Hang out with people better than you. Pick people whose behavior is somewhat better than yours and you’ll drift in that direction.”

In addition to surrounding yourself with successful people, you also need to treat your people well. Much like other notable entrepreneurs like Richard Branson, he believes in treating your people well. According to Buffet, one way of doing this is keeping employee incentives fair and simple. Stock options are a common incentive for senior managers. What Buffet doesn’t like about this is it doesn’t directly relate to the economics of the business or the person’s efforts, which is how they should be compensated or bonused in his mind.

If you have good people and treat them well, you’ll be able to move mountains with a small but mighty team. Buffet has very little faith in the ability of large companies in any industry to run well. Although this may seem counterintuitive given the scope of his business endeavors, it is evident in his approach. As an example, the corporate office of his multinational conglomerate holding company only has a few employees. Each business in his portfolio is run largely independently by its own small teams. Keeping things simple encourages expedient decision-making and the ability to be more agile and react to opportunities and threats. 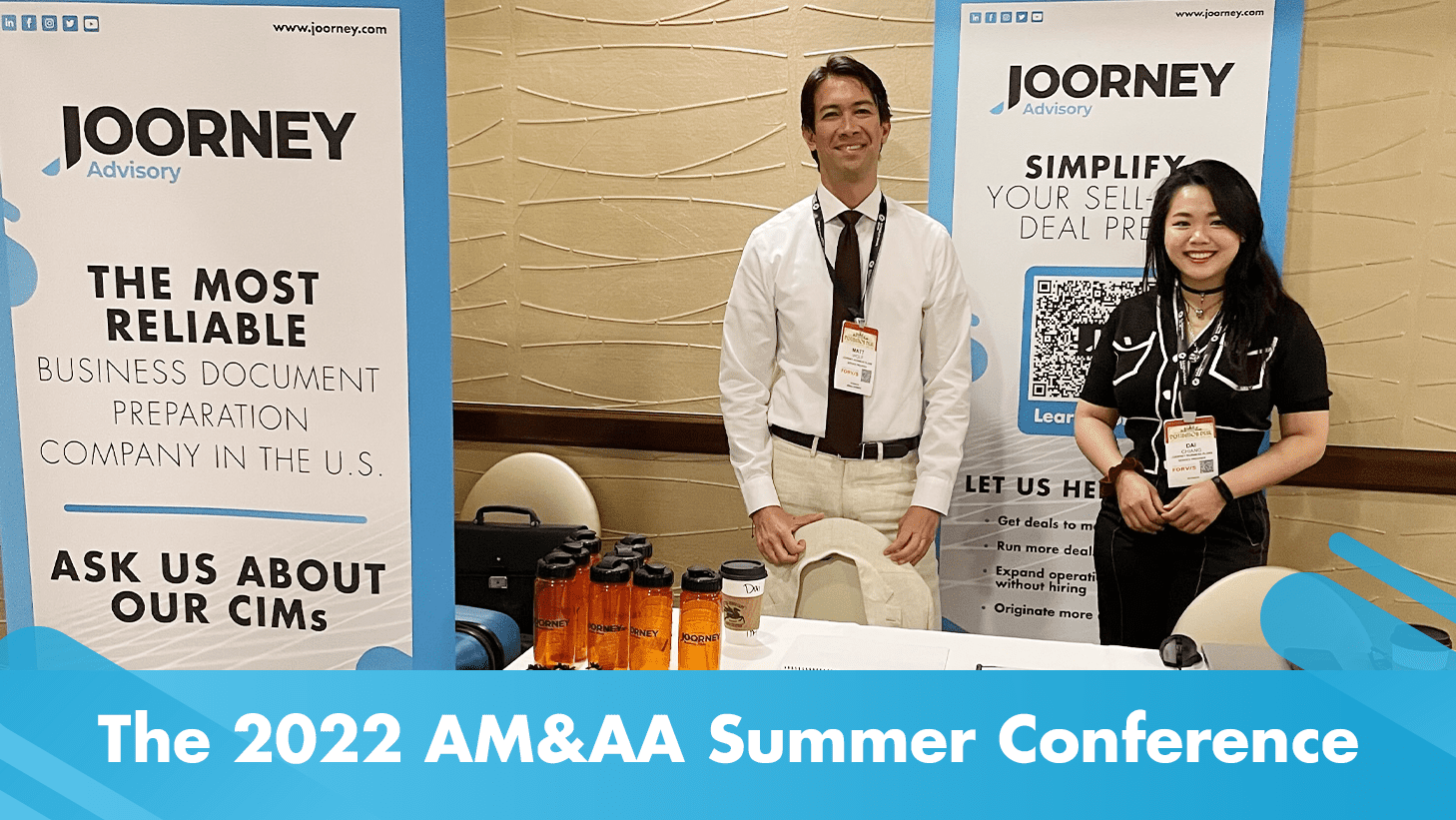 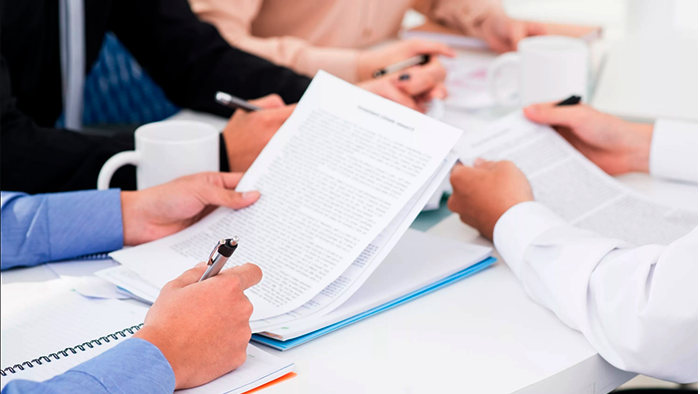 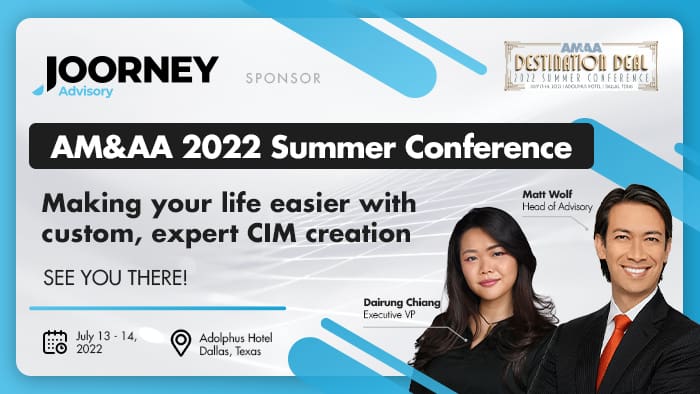 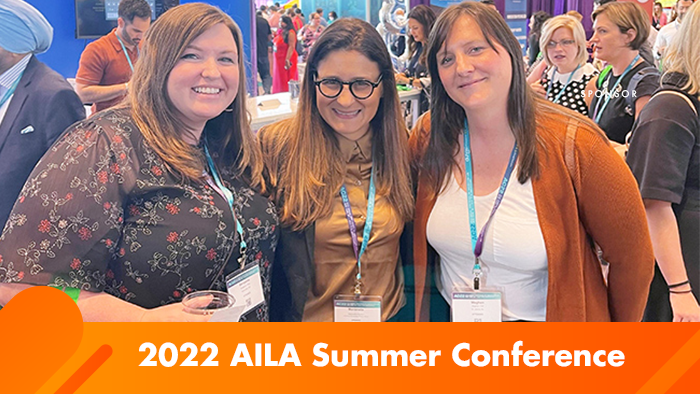 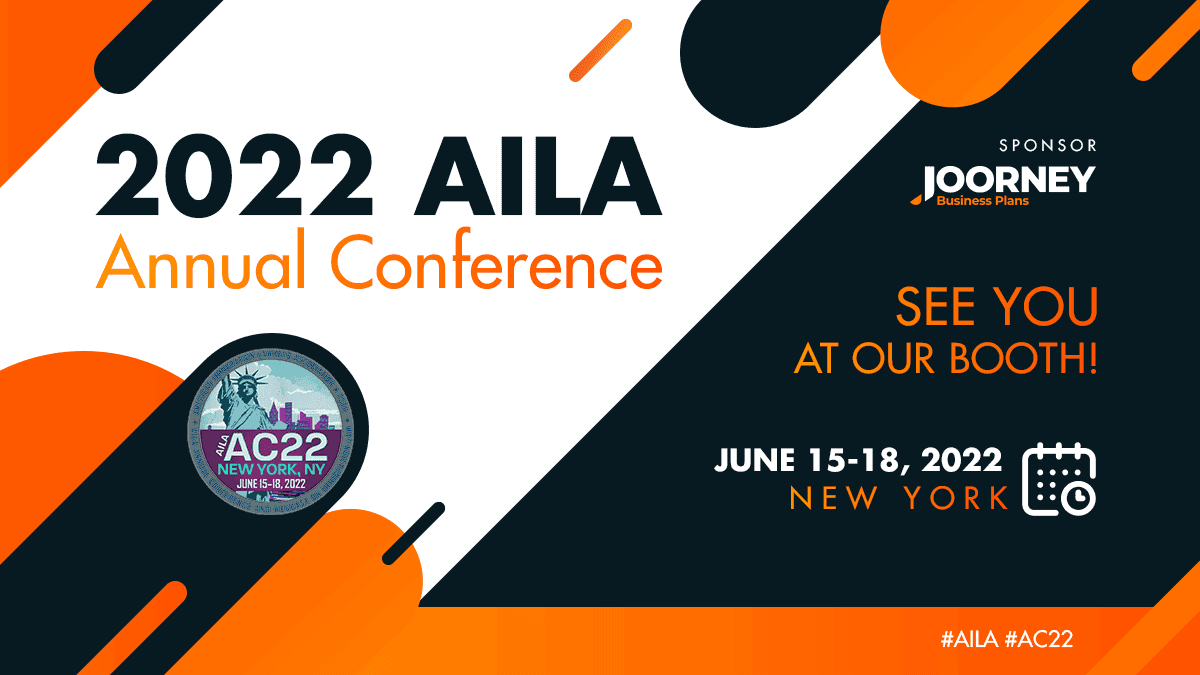 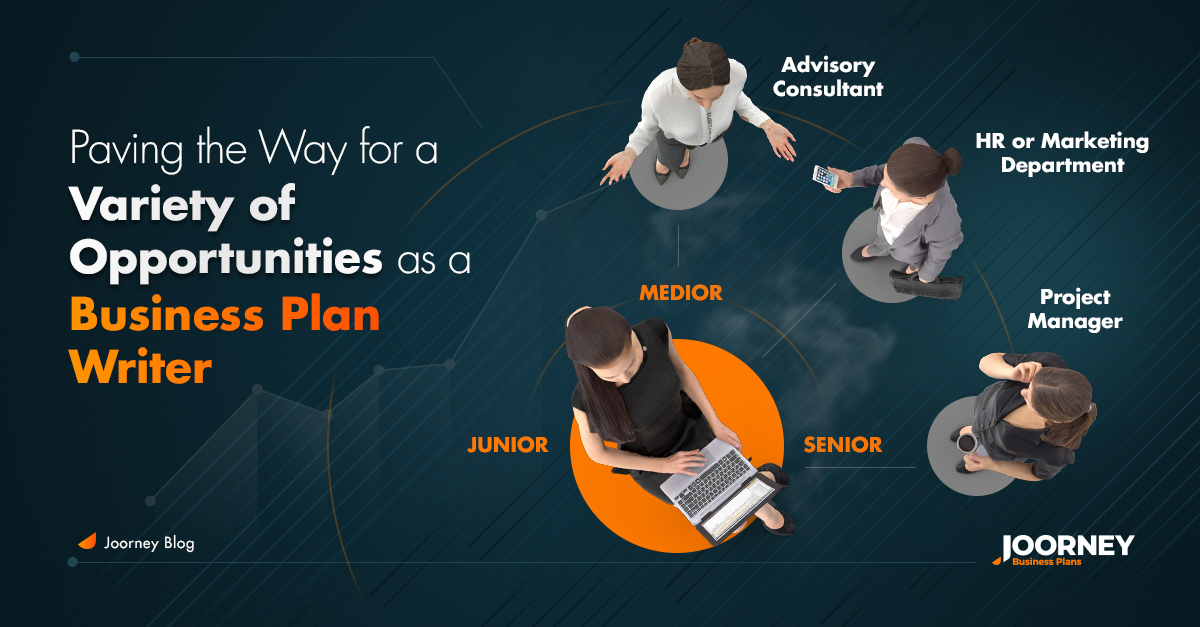 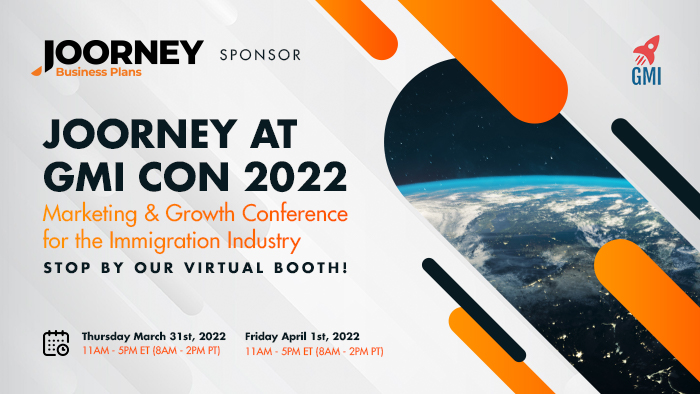 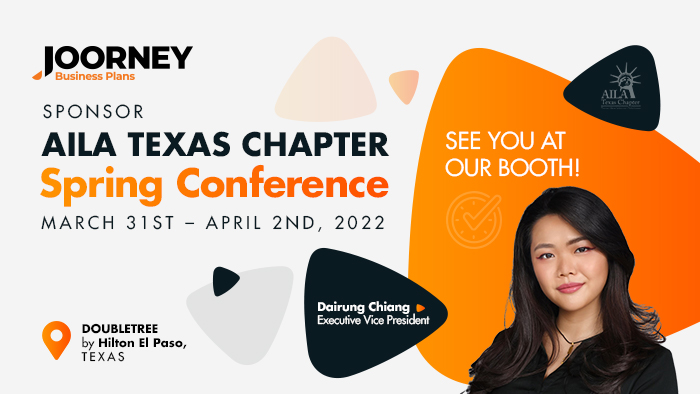